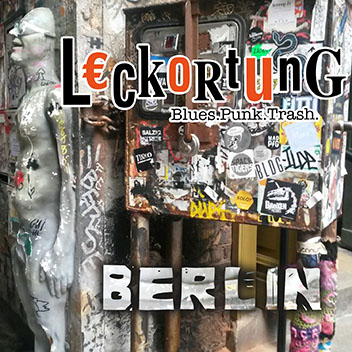 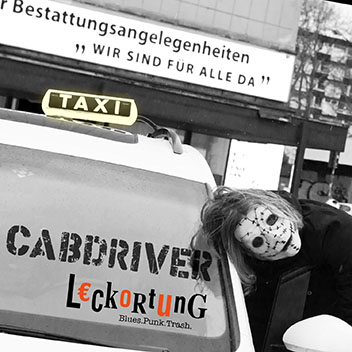 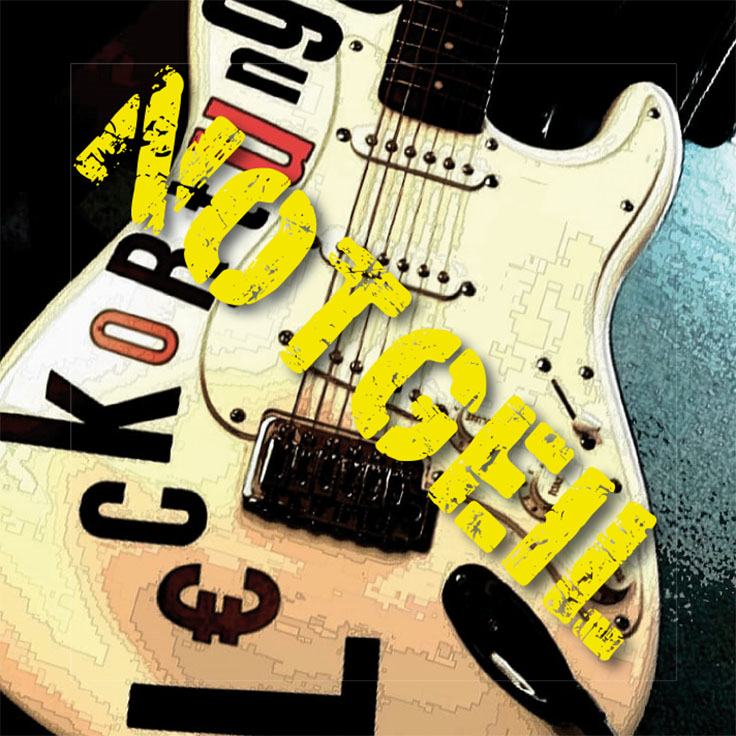 LECKORTUNG (Leak Location/Lick Location) was founded in 2017 by two gentlemen in the prime of their lives.

The band’s name stems from the manual trades with a bit of a twist in the original. The term, relatively unknown to the musical field, might result in associations of the obscene variety. „Lick Location!! Yuck! A place to lick?!“

No way! The name is a demanding – social, personal licks, taboos, defects are „located“ with provocative, timely, meaty lyrics.

Subject matter such as need for care, blasphemy, love, sex and alcohol are handled with satire in a cabaret setting.

LECKORTUNG is supposed to be fun. And thought provoking. Under no circumstances is it boring.

For instance, „Oma im Koma“ (Grandma in Coma) describes an elderly transsexual awakening from a coma to seek revenge on those who have tormented her/him/them, the nightshift nurse, the pharmaceutical industry, the his/her/their own children. In the ends he/she/they kill him-/her-/themselves and dance with death.